On Saturday, April 13, the Roma High School Seaperch Robotics Team was one of more than 20 high schools and middle school teams to compete in the 1st Neptune Chariot Underwater Robotics competition held at the La Joya ISD Sports & Learning Complex.  This was a Regional Qualifier Competition which included three qualifying events and two additional ones to advance to the National Competition at The University of Maryland.

Midway during the first event called "Corinth's Punishment", the Roma Robotics Team ran into technical difficulties with their robot since one of the propellers got loose and fell off, making it difficult to control and maneuver. Because of this, the team did not score many points, and were denied a re-run due to time constraints. The team, applying what they had learned in class, fixed and re-attach the propeller to continue on to the next event.

Without feeling discouraged, the team went on to win the next event called "Rings of Olympus" in a record time of 1:16 and 1:4.4 seconds, beating out the closest competitor by more than 30 seconds.

But the team was far from being finished, and beat out the competition in the final event called “Neptunian Labors" with a total of 39 points, accomplishing the astonishing  feat of winning  a 1st Place trophy in 2 out of the 3 qualifying events, as well as two $100.00 checks awarded to the 1st Place team in each event. 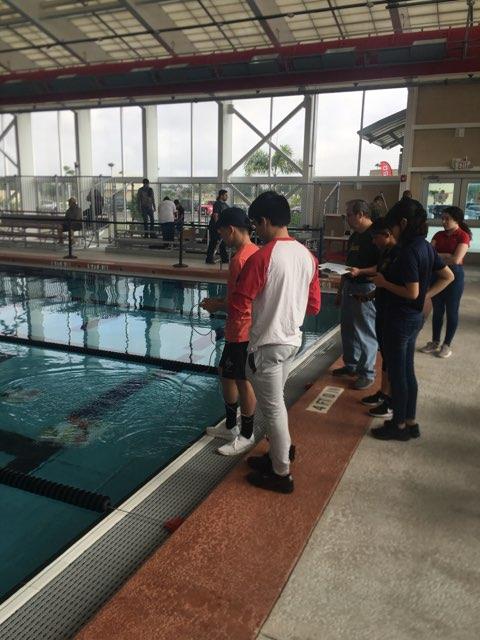 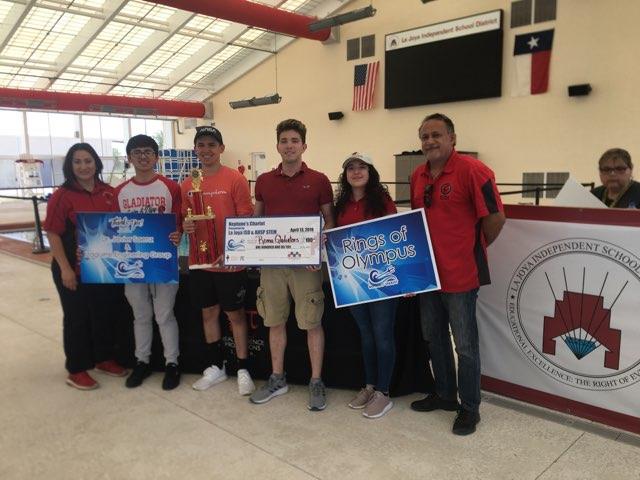 It is the policy of Roma I.S.D. not to discriminate on the basis of race, color, national origin, sex, or handicap in its programs, services, or activities as required by Title VI of the Civil Rights Act of 1964, as amended; Title IX of the Education Amendments of 1972; and Section 504 of the Rehabilitation Act of 1973, as amended.
Copyright © 2002-2020 Blackboard, Inc. All rights reserved.